Prevalence is measured by conducting a survey of the population of interest e.g.
–    Interview of clinic patients
–    Random-digit-dialing telephone survey

A cross-sectional study is like a snapshot of the exposures and outcomes present in a population at a given point in time. Cross sectional studies are the mainstay of descriptive epidemiology. They describe patterns of occurrence by time, place and person and estimate disease frequency (prevalence) and time trends.

One example of a cross-sectional study is the Behavioral Risk Factor Surveillance System, known as the BRFSS. The BRFSS is a nationwide survey that asks individuals about health and lifestyle factors, such as exercise, smoking behavior, alcohol consumption, nutritional habits, and so on. At the same time, the survey asks for information on the person’s health outcomes, such as cancer, cardiovascular disease, and diabetes.

The National Health and Nutrition Surveys, or NHANES, is another nationwide cross-sectional study. It captures similar health information about study participants, but also gathers detailed information about nutritional habits, and types and amounts of foods eaten. The growth chart for children located in most pediatrician offices was developed using data from NHANES.

Most opinion or political polls are also cross-sectional in nature. They assess opinions at one point in time. 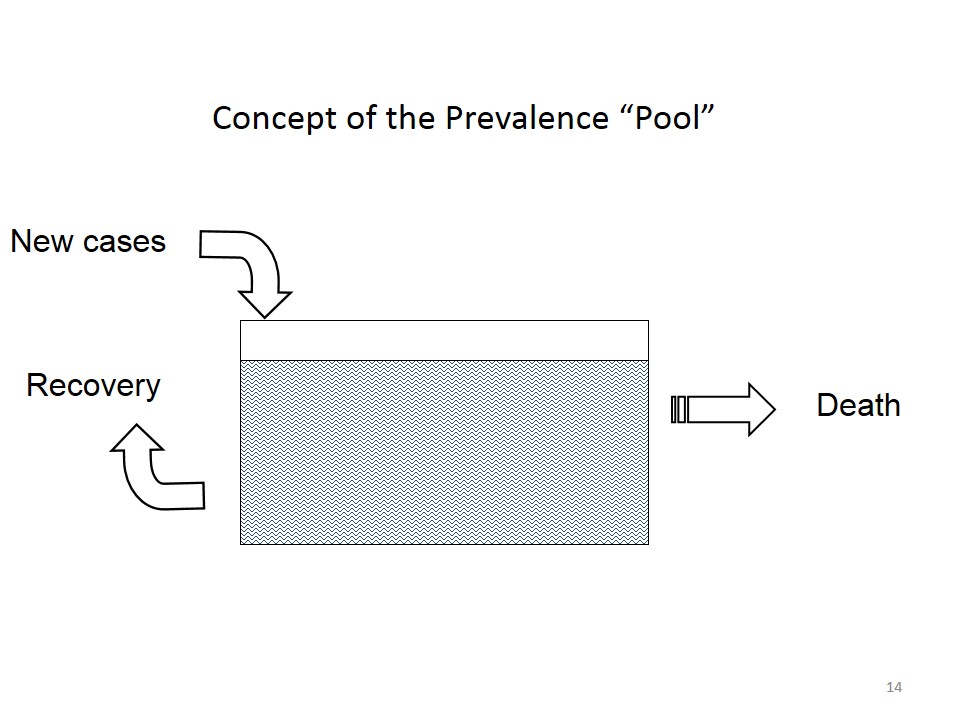 –    Quick and useful
–    Usually use population-based samples, instead of convenient samples so there is greater generalizability.
–    Conducted over short period of time
–    Relatively inexpensive