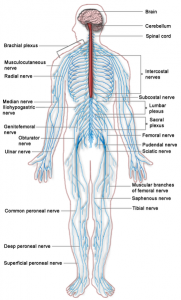 Neurological examination should include the following:

1.    CN I:
•    History (Can you smell or any alteration in taste?)
•    Anterior rhinoscopy to see any polyps, DNS, or other mass or lesion causing obstruction.
•    Each nostril is tested separately with different smells with the eyes of the patient closed.

3.    CN III, IV, VI:
•    ‘H’ pattern: Patient is told to report any double vision, strain or disappearance of the image
•    Smooth pursuit movements: ‘+’ pattern moving 300 from the centre on each side and holding it to check for nystagmus
•    Voluntary saccades: Patient is told to look up, down, left and right
•    Reflex saccades: Patient is asked to look at examiners fingers held to the left and right in front of the patient.
•    Pupils:
i.    Size
ii.    Reaction:
1.    Pupillary reflex
2.    Accomodation reflex

9.    CN XII:
•    Open mount, protrude tongue (note fasciculation, tremor, wasting, deviation)
•    Touch the inside of the mouth with tongue on left and then on the right

Examination of the upper limb:

Ask the patient to stretch his arms with the wrist facing upwards. In UMNL the arm will try to pronate which is called pronator’s drift (pyramidal drift)

3.    Palpation:
a.    Tenderness
b.    Temperature
c.    Wasting (measured from 10 cm below the olecranon or any other bony landmarks, the distance should be same on both sides)

8.    Testing of the nerves:
a.    Median: LOAF
i.    Abductor pollicis brevis Pen test Ask the patient to move the pen head above the thenar eminence on supinated hand
ii.    Flexor pollicis brevis: Patient is asked to flex his thumb at the interphalangeal joint while examiner tries to resist by applying his finger to distal phalanx.
iii.    Opponens pollicis: ask the patient to make a ring with thumb and little finger and don’t allow the examiner to break it.
iv.    Long flexor of digits (superficialis and profundus): Grasp test, if impaired digit will not bend. (Lumbricals 1st and 2nd)

b.    Ulnar:
i.    Abductor digiti minimi: Ask to touch pen held near the little finger
ii.    Put a paper on the index fingers of both hands held vertically with radial side up, and ask the patient to touch the paper with his thumbs and don’t allow the examiner to pull out the paper. Adductor pollicis brevis
iii.    Writing

9.    Coordination:
a.    Finger nose
b.    Finger nose finger (Past pointing and intention tremor in case of cerebellar disease)
c.    Diadokinesis
Secrets are stored in grey or white matter?

1.    Sensory system:
a.    Fine touch (like pin prick but with cotton)
b.    Vibration
c.    Position
d.    Two point discrimination
All the above due to dorsal column

Examination of the lower Limbs:

2.    Palpation:
•    Same as above
•    Muscle wasting is recorded as measurement of the bulk of muscle by measuring tape 15cm below the tibial tuberosity

Position sense is checked on the big toe. 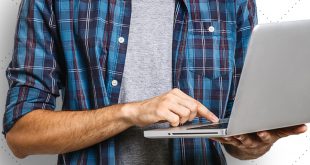 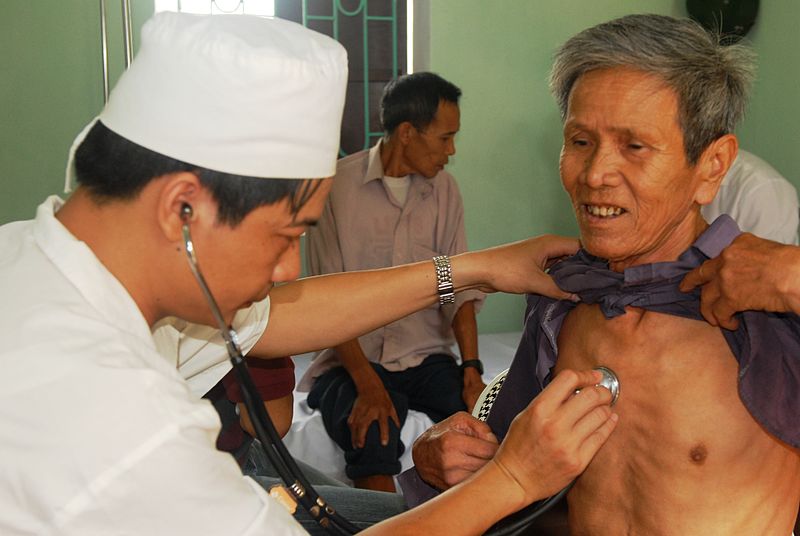