The word pharmacology is derived from two Greek words, pharmacon meaning a drug, and logos meaning an opinion or reason. It can be defined as

“The science of substances used to prevent, diagnose and treat disease.” 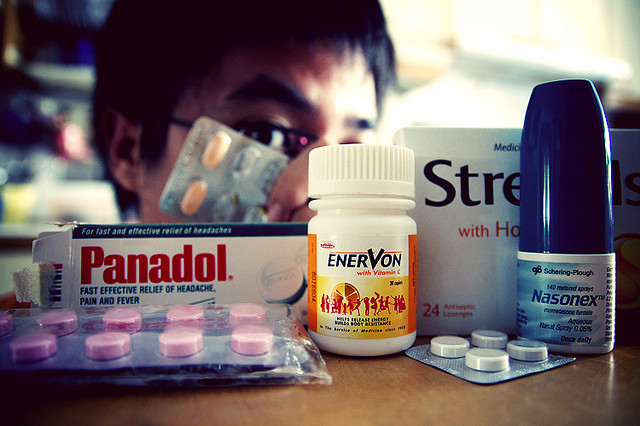 Main branches and divisions of pharmacology include:

A substance, material or product used or intended to be used to modify or explore the physiological processes or pathological states for the benefit of the recipient is known as drug. [Read more]

Drugs may be given in several forms. [Read more]

The six main sources of drugs include:

Previous Active Principles of Crude Drugs
Next Absorption of Drugs