The article is a continuation of basics of antihelminthics. 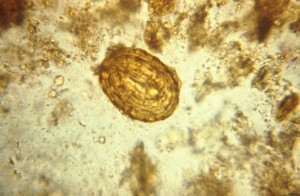 When worms die in the intestine, proteins are released that are foreign to the body, leading to antigen antibody reaction. This results in allergic response including skin rash, itching, pruritis, enlargement of lymph nodes, arthralgia, fever and blood dyscrasias (eosinophilia, leukopenia, agranulocytopenia) etc.

Piperazine citrate is the oldest drug used for worm infestation. Chemically it is a piperazine derivative available in the form of hexahydrate.

It is safer in pregnancy.

It is a piperazine derivative.

The mechanism of action is same as that of piperazine citrate. Additional actions include:

Children under 2 years of age. It is safe in pregnancy 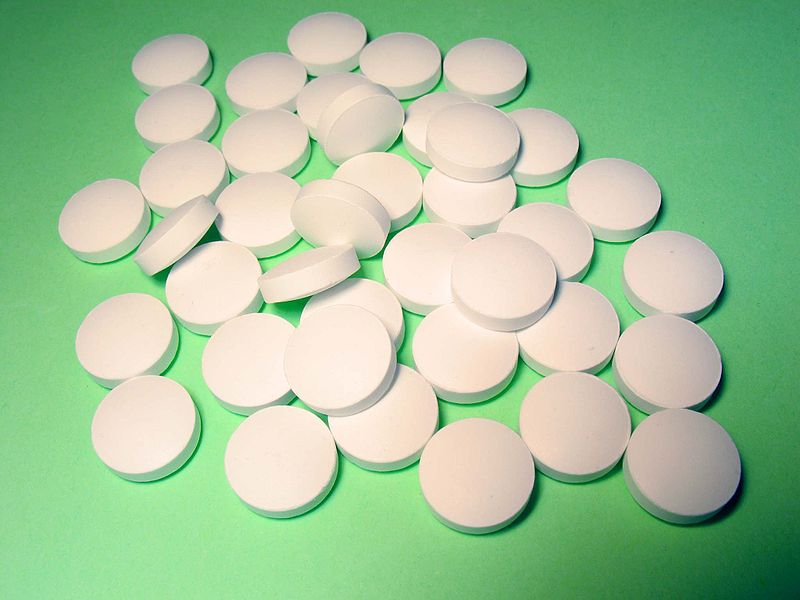